It's been a while since I've posted due to health issues, which are improving daily now. One of the things that has helped me through this time, is a commitment I made to myself earlier this year to learn how to sketch. Back in March I got terribly excited at the concept of doing 365 drawings this year. But didn't get as far as I wanted to... 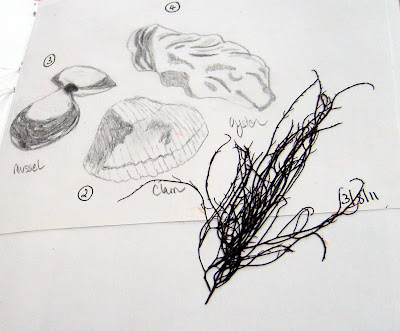 I kept trying... and would get so far... and then somehow lose the thread. Until I came up with an idea that has started me of on an adventure that I hope will never end. It's so simple and I heartily recommend it to anyone who is just starting to sketch, having trouble getting back into it or staying the course.

I had an 8 ½ x 11 inch black hardbound sketchbook - any size or type will work - that I had started to use for something completely else but no longer needed. I tore the old pages out and, with some heavy duty glue and some tape, repaired it as best I could. So now I had a “mucked up” sketchbook that I couldn’t… well… muck up, because... well... it already was. (Note: this works particularly well if, like me, you like to think you're a perfectionist...) 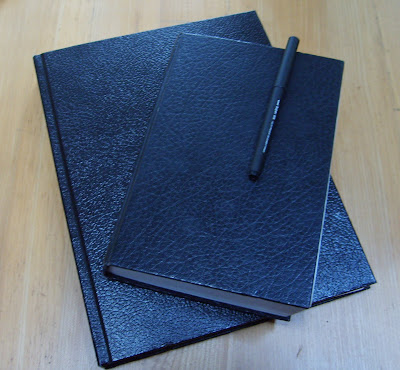 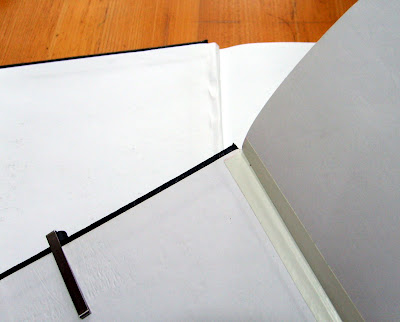 Next I tore several pictures at random out of a magazine, and glued them throughout the first twenty or so pages. The only thing these images had in common was that I liked them enough to want to see if I could copy them. 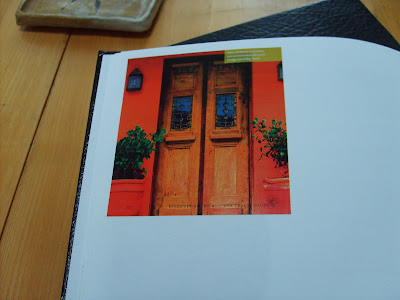 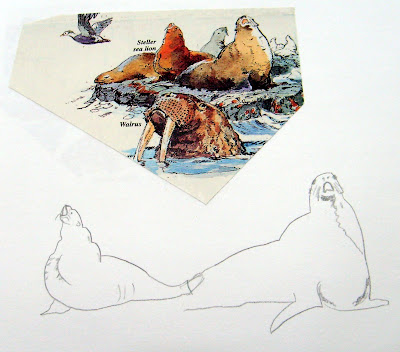 Very soon I would get bored with “copying” and turn to some clean pages and just start sketching whatever I wanted, be it something in my line of vision or some image in my head. (Are you picking up on the second bit of clever reverse psychology here?) And this kept happening. 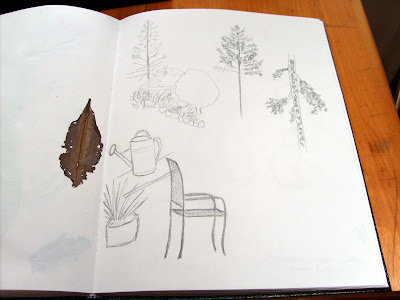 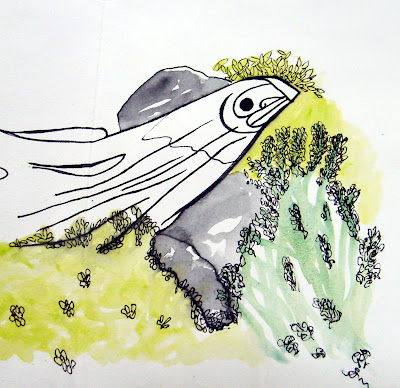 Within a couple of months, sketching has become the focal point of my life in so many ways and indeed has undergone yet another transformation which I’ll post about in the future. 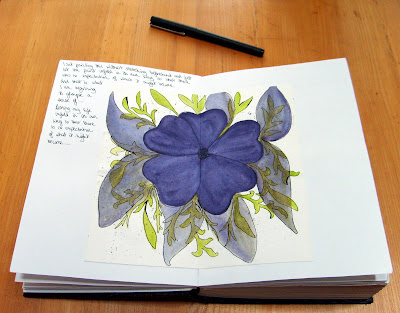 So it’s that simple:

1) Grab a book that has already been interfered with, or “ruined” and patch it up as best you can

3) Start “copying” the pictures without being attached to the outcome

4) Move into your own sketches when it feels right

Oh yes, and have FUN!
Posted by Shena Meadowcroft at 4:23 pm

Great post, and inspiring to all those (me) procrastinators out there!

Great idea to get started in a sketch book. I'm going to try it.

This is a brilliant solution to a problem that plagues many want-to-be sketchers. Good for you for figuring this out and thanks so much for sharing it! And great sketches by the way;-)

This is a super idea, especially for folks who are intimidated with that first page or are frightened by thatblank white page starring at them.

Thank you for all your comments! Truly appreciate them ~